It’s a beautiful day here in Lagos, another opportunity for us to be and do better.

Well… something’s been bugging me though. What❔

This: the negative  attitude of women towards other women.

Even the males  have noticed this not-so-appealing  part of us; this friction between females and how we perceive each other.

Why do we suddenly become so competitive  (directly and indirectly), condescending, undermining of each other and give in to pointless comparisons and squabbles, once we feel threatened by another? Why?

I mean, life’s already tough on us, not necessarily because of our gender, but for the fact that the best life isn’t easy (let me hastily add that it’s worth it though). So, why do we make it harder for each other?

We know fully, how complex our make-up is, PMS & menstruation ( trust me, a whole lot of psychological and biological stuff goes on with and in us during this period), society’s  expectation of us, the succeeding-in-a-man’s-world craze, etc yet, we still beef  ourselves over silly things. I don’t gerrit! 😑

It baffles and irritates me when I hear things like females fighting over who snatched whose boyfriend/husband, or so and so have not been beefing each other because of a guy. I always say this:

I can’t get physical, beef or hate on my fellow female because of a male. It’s lame and undignifying, really.

Just because you’ve fought and embarrassed yourself doesn’t mean he’ll love you more, or even proves your love for him (and vice versa for the males).

I’ve seen cases where the male in question doesn’t even send the females and ends up with someone else entirely.

Also, dear married women, not every single woman is out to steal your husband, stop hating!

Let’s change the mindset that we are all rivals.

So what if your colleague is smarter, better, prettier, brainuer,  more successful, and whatever yardstick of comparison makes us insecure, irrationally competitive and sometimes, downright hostile?

Work on yourself, support other women, say no to the gossips and damaging talk, compliment genuinely, work hard, empower yourself and other women. ✌

I’ve researched on this issue (trust me 😉), and there’s a particular article I came across on Huff post, that I just had to cull and share to summarise this whole topic. Here goes…

In a world of squirrels, she might as well have been the squirrel who collected more nuts than you. You might even try to steal her nuts. Or tell the other squirrels how she came about those nuts in a suspicious way. Either way, this squirrel is perceived to have more resources than you, even if some of those nuts are spoiled. Then again, how would you know what kind of nuts she has? All you can see is her pile of nuts. And that’s all that matters. Perhaps you should take notes from this fabulous squirrel, maybe even do laps around the tree to get that squirrel’s thighs. Perhaps you should kill the fabulous squirrel. You just don’t know what to do!

Now imagine that you are the beautiful squirrel with the pile of nuts. Now you’re getting a little anxious. Now you feel like you should give some away to diminish the danger or perhaps alternatively guard your nuts more fiercely. You just don’t know what to do! But why should you give away your nuts? They didn’t climb that tree to yank them from the branches. Perhaps they don’t have your scampering ability. Perhaps the tree liked you better. Either way, they’re your damn nuts, you shouldn’t have to make excuses.

Now if nuts represent success or self-worth in the human world we’ve been trying to create (you know the one with ‘gender equality’?) there should be nuts for everyone, and we shouldn’t have to get them from men, so to speak. Even though we know they have them!

What we really need, is to stop fighting with each other over the nuts. Instead, we should all collectively attack the tree together.

Bottom line: As women, we need to stop fighting over the scraps that are left to us by those in power. Jealousy over looks is only a symptom of everything else we still do not have, one of which is the ability to shed beauty and body image as all-powerful dictators in our lives.

It is so easy to forget who the real enemies are, and thus we cannibalize ourselves on the way to what we hope is a better life, even if only in the form of vicious shit-talking to alleviate our fleeting anger at what ‘Miss Thang’ represents to us in the world. She is not the one to blame, unless of course she really did something horrible to you. But then you might ask yourself, Was she horrible to me because… of this exact issue we’re talking about? Is she fearfully scrambling for beauty commodity in herself and projecting it outward? Like the rest of us are grappling with in some form every day?

On the flip side, having perceived good looks can drag a woman down in ways that are similarly unfair and unearned, namely when other women do their best to sabotage her progress, her job, her advancement, and her happiness based on jealousy of her collective resources or perceived ability to acquire *nuts* as it were.

When women can finally relegate beauty to a fun life expression, rather than a prerequisite of success, it might be safe to say that we will see less tension between our sisters. I would like to think that when women occupy enough power positions in every sphere, we will no longer question where our real worth lies, at which point we might see an end of the extreme jealousy trend between women as we know it.

So let’s pretend that when we as a gendered group achieve more consistent success equaling men, we will treat each other differently indeed. Imagine that we will even help each other more. We can even start now, as it would surely support the cause if women helped other women advance for a change. Or at the very least, we can try our best to disparage upon each other less (tempting as it is). Because one fine day, beauty will not be our unwitting default scapegoat for why we aren’t successful or happy.

To some degree, there may always be a form of tension between everybody, women and men, with or without the commodity of beauty playing a role. But I think we all can agree that the world would still be a much better place, even if fraught with endless problems to resolve, if women were nicer to each other.

Choose which team you want to be part of:

Let me know your thoughts in the comment section. ☺

2 thoughts on “The Negative Attitude of Women Towards Other Women”

Categories on this blog 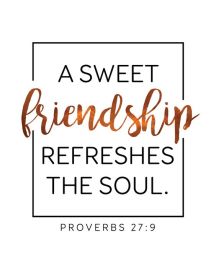 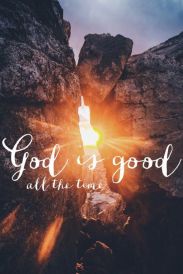 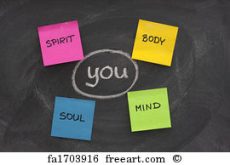 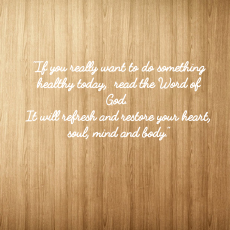 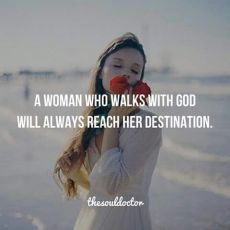 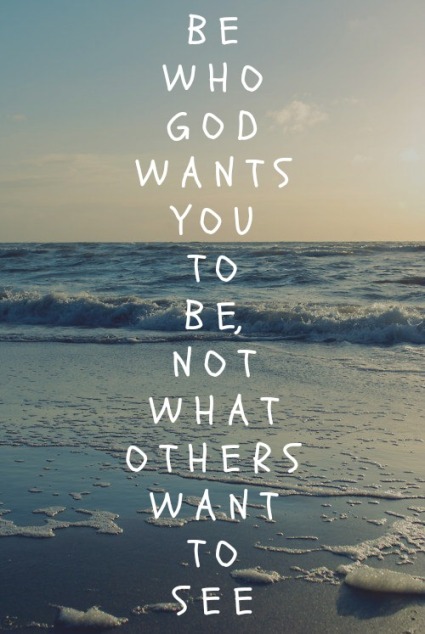 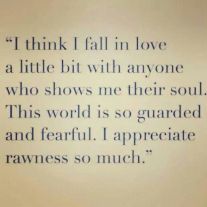 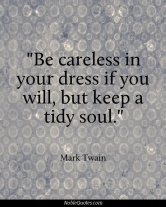 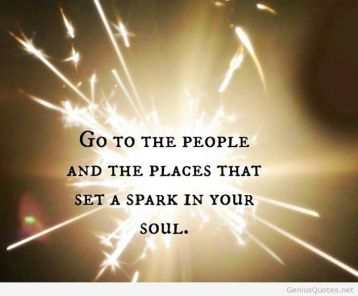